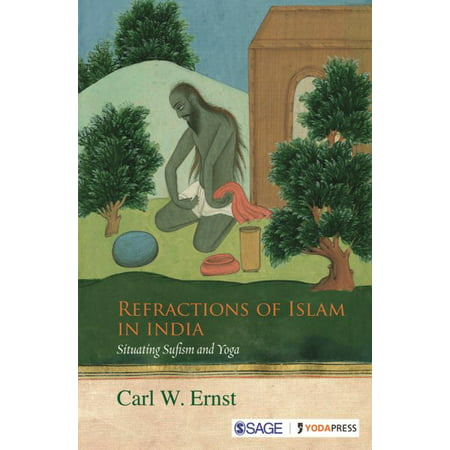 The essays in Refractions of Islam in India: situation Sufism and Yoga, explore Sufism as it developed in the Indian subcontinent, including translations of previously unavailable texts, and revealing unexpected insights into the lives, practices, and teachings  of Indian Muslims over nearly a thousand years. They also trace remarkable moments in the history of Muslim engagement with Indian religious and cultural practices. This includes not only Muslim participation in Indian art and literature, but also the extraordinary role that Sufis have played in the practice of yoga. Employing new approaches to religious studies that avoid essentialism and ideological concepts of religion, and shorn of unnecessary jargon, these compelling essays will be easily accessible to a larger audience.