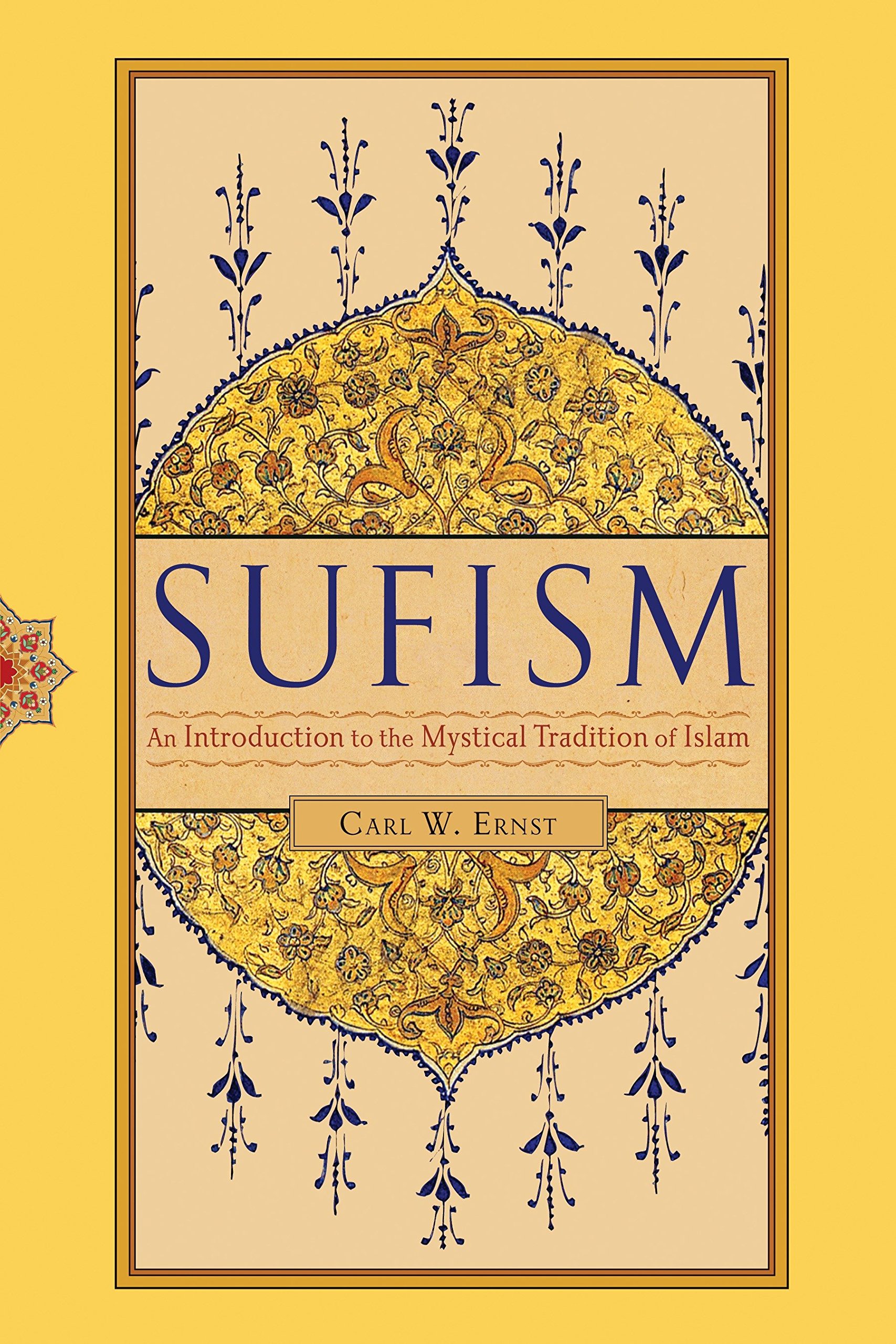 Sufism: An Introduction to the Mystical Tradition of Islam (Shambhala, 2011)

The Sufis are as diverse as the countries in which they’ve flourished—from Morocco to India to China—and as varied as their distinctive forms of art, music, poetry, and dance. They are said to represent the mystical heart of Islam, yet the term Sufism is notoriously difficult to define, as it means different things to different people both within and outside the tradition. With that fact in mind, Carl Ernst in Sufism: An Introduction to the Mystical Tradition of Islam, explores the broadest range of Sufi philosophies and practices to provide one of the most complete and comprehensive introductions to Sufism available in English. He traces the history of the movement from the earliest days of Islam to the present day, along the way examining its relationship to the larger world of Islam and its encounters with both fundamentalism and secularism in the modern world.